Sorry John Lennon, love is not all you need. 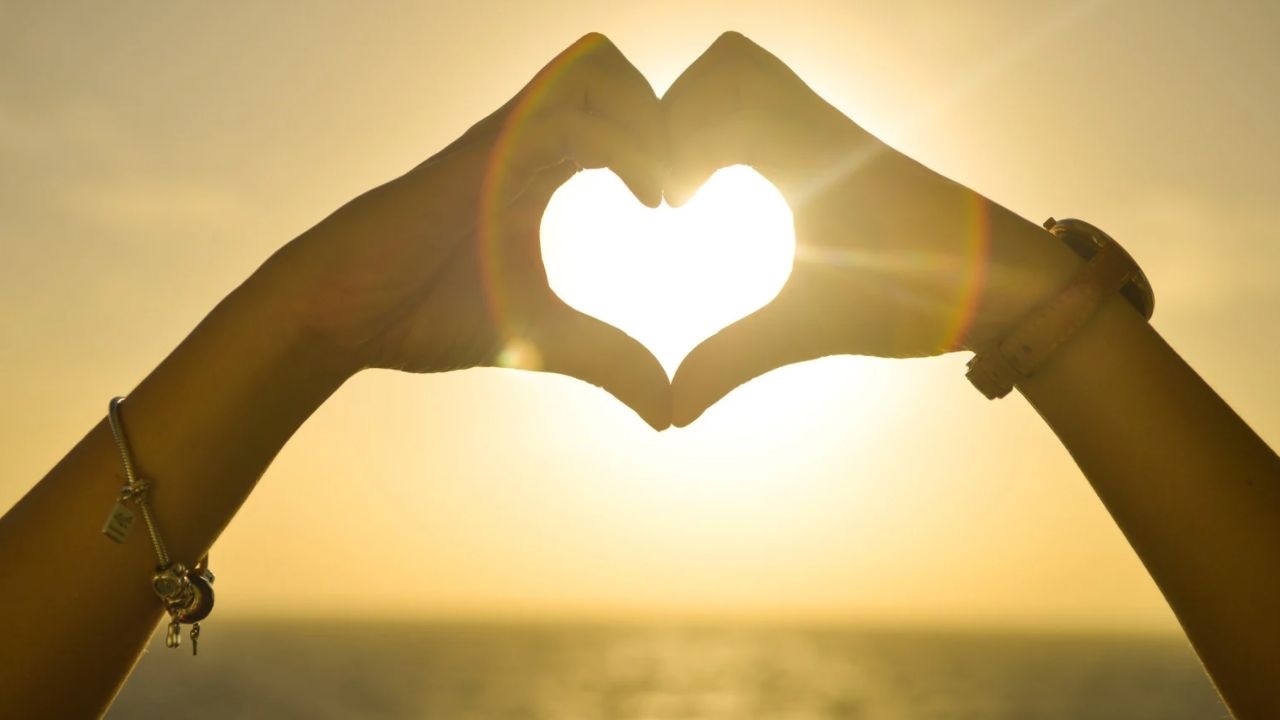 Contrary to popular belief, and by belief I mean the preachings of John Lennon which, in my book, is more powerful than any religious service- love is, regrettably, not all you need.

You need much more than love to sustain a romantic relationship. You need love, sure, but healthy marriage also requires autonomy, courage, vitality, desire, playfulness, self-esteem, perspective-taking, and safety- to name a few.

In this article, I will touch on many aspects of a healthy partnership but I’d like to focus heavily on autonomy because it is autonomy that maintains a vibrant relationship. How so? Well, as we step into commitment by trading our freedom for security- there is a strong sense that one loses their autonomy; Such a loss is destined to run a marriage into the ground.

It’s a delicate dance, the one of intimacy and connection. As humans, we are hardwired to need one another. We are social creatures in our most authentic state. Yet, our autonomy is precious as ever. Or is it?

In our quest for love and our desire to be needed, have we forgotten the importance of autonomy? I argue that we haven’t forgotten it up until the moment we feel we no longer have it.

It starts slow- the onset of marriage is all things ‘honeymoon phase’ yet, over time, excitement dissipates and is replaced with familiarity. Ritual and routine become the norm, paving the way to boredom.

Often I hear stories of loneliness and fear of being alone. I too have experienced both. To offset the discomfort of loneliness, one can go one of two ways:

Irrational independence (I’m fine on my own, I don’t need anyone) or, one can throw themselves into the depths of partnership to the extent it is no longer partnership but rather, toxic cohabitating disguised as ‘love’.

Blurring the lines between ‘them’ and ‘ me’ by:

-Maintaining constant dialogue between you and your spouse, labeling it as love so as to cowardly overlook the obvious codependency underlying the marriage.

-Disregarding the need for separateness and outside connections in the form of friendship and interest.

-Responding to your partners bids for connection

A steadfast truth any professional within the Psychology & Human Sciences field will tell you: Friendships outside of your romantic relationship are necessary, vital, and an indicator of relationship health.

We come together for companionship and we stay for love.

Healthy, appropriate, and nourishing love, to be clear.

Otherwise, no, you shouldn’t stay because as mentioned at the onset, all you need is love AND a handful of other very important characteristics of healthy relationships.

Love fully realized is one that is free of attachment and control.

Love is free of manipulation, threats, and defenses.

You see, because we humans enter this world instantly exposed to relationship (we first were in relationship with our earliest caregivers), this can only mean one thing:

We learn who we are in relationship to others.

We learn about ourselves in relationship with one another.

Relationally, we are at our best.

Relationship & connection- the antidote to isolation.

People who have relational self-awareness can do the following:

They can talk about their earlier relational experiences and how they shape their relationships today.

Accepting that there are no quick fixes or easy answers

Being willing to look at your role in relationship challenges

They can view a relationship problem as a combination of “some stuff I did wrong” and “some stuff you did wrong.”

They can listen to feedback about themselves without fighting back or running away. Or, perhaps more realistically, they can catch themselves as they start to fight back or run away and try again to listen with an open heart to the feedback.

Loving yourself because of, and not in spite of, your imperfections and tender spots

Relational self-awareness is the ability to all at once- respect and understand multiple realities, hold firm in your own stance while maintaining room for consideration and, take responsibility for your actions and choices.

By multiple realities, I’m referring to the unique experience of each individual based on their historical past. Two people can experience the same situation or event and come out reporting two entirely different experiences.

Want an example? Go watch a movie with your partner. Don’t talk during the movie, and then ask one another what they just watched. Your interpretations and experience are likely to be different, at least in some respect.

The core distinction between healthy relationships and unhealthy/dysfunctional relationships is in the ability of either partner to express their reality without the other attacking, becoming defensive, or shutting down.

It is in their ability to communicate respectfully yet, authentically.

To view your wants and needs as equally important as the wants & needs of your partner.

To be the fullest expression of yourself without fear of abandonment or betrayal because you know and trust in your partners capability of receiving all that it means to be you.

Healthy relationships are free of manipulation and ultimatums.

freedom to create and explore.

Relational self-awareness includes your ability to recognize when you’re placing unrealistic expectations on your partner, when past wounding and insecurities are mistaken for “love”, and when codependent traits are bypassed- an attempt to avoid the difficult truth that love is not enough, contrary to popular belief.

To conclude this article, I’d like to describe five types of couples based on the work of John Gottman. As you read over each description, keep in mind the likelihood of many couples proclaiming to love one another or, that love lives within their relationship/partnership/marriage, is high; While this may be true and indeed, so many couples love one another and genuinely care for the other, the toxic behaviors described in these relationships far outweigh the pro of love.

Love is only but one component of a partnership.

Love is, regrettably, not all you need.

👩🏽‍🤝‍👨🏾CONFLICT AVOIDANT COUPLES - Conflict avoiders minimize persuasion attempts and instead emphasize their areas of common ground. An important aspect of conflict-avoiding couples is the balance between independence and interdependence. They have clear boundaries and are separate people with separate interests.

👨🏿‍🤝‍👨🏽VOLATILE COUPLES - Almost the exact opposite of conflict avoiders, volatile couples are intensely emotional. During a conflict discussion, they begin persuasion immediately and they stick to it throughout the discussion.

👭🏽VALIDATING COUPLES - The interaction of these couples is characterized by ease and calm. They are somewhat expressive but mostly neutral. In many ways, they seem to be intermediate between avoiders and volatile couples.

🧑🏼‍❤️‍💋‍🧑🏾HOSTILE COUPLES - Hostile couples are like validating couples, except there are high levels of defensiveness on the part of both partners. These couples express a lot of criticism using statements such as “you always” and “you never”.

👩🏻‍❤️‍👨🏻HOSTILE-DETACHED COUPLES - These couples are like two armies engaged in a mutually frustrating and lonely standoff with no clear victor, only a stalemate. They snipe at one another during conflict, although the air is full of emotional detachment and resignation, like gun smoke.

but I sure do miss the Beatles,