Being Gay in an Arab World 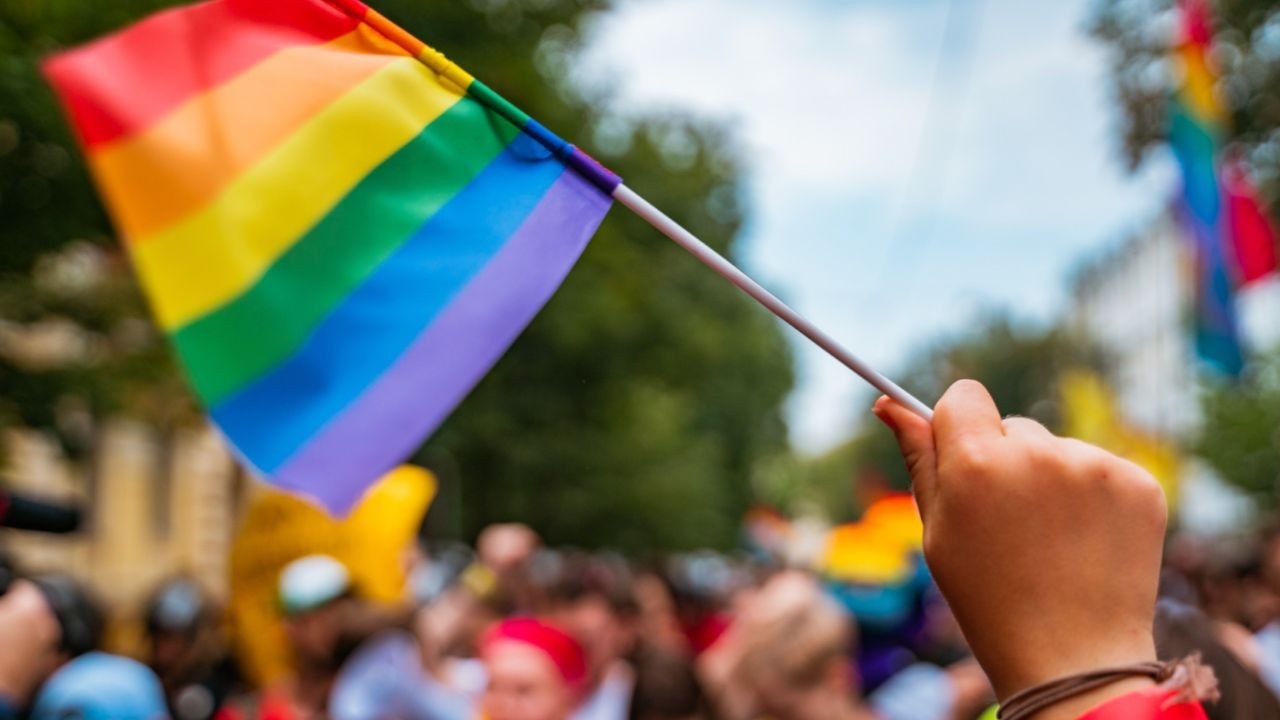 Heavily involved in the American Palestinian community, I’ve been fortunate enough to meet young adults my age through youth summits, conventions, and leadership conferences. Upon meeting so many fellow Arab Americans, and having traveled much of the globe, I’ve come to realize the increasing number of Arab individuals who identify as homosexual.

The LGBTQ population exists within the Arab American community and in every part of the Arab world: Lebanon, UAE, Egypt, Palestine, and even Saudi Arabia. Yet, the growing rate of openly homosexual Arabs isn’t something we hear about because it is still considered a taboo subject for our culture.

In the West, we are still adapting to comfortable discussion on the topic, but in the Arab world, it is almost nonexistent. Nevertheless, the LGBTQ community does exist and the topic is very much relevant in our culture regardless of our awareness and/or acknowledgment.

Within my own Palestinian community, I have met many men and women who identify as gay, but struggle to live their life authentically, fearing judgment and disapproval from family members. Traditional values may assume that homosexuality is a choice, but if we know the homosexual population is the minority and susceptible to criticism, it would be naïve to assume that being gay is a choice. Why would anyone choose to be in the minority? Instead, the more productive notion would be to recognize that every human was born as is and deserves acceptance.

Protestors in Beirut, Lebanon on International Day Against Homophobia 2010. Their sign reads “What do you know about normal?” (AFP/Getty)

It wasn’t long ago that the United States Supreme Court ruled that the U.S. Constitution guaranteed the right of same sex couples to marry in all 50 states. On June 26, 2015, the lives of many were made complete in a way we will never understand. Or will we? Perhaps the law recognizing the love of the LGBTQ community is the same way we Palestinians will feel when the world recognizes Palestine as its own state. Thus, we should not hesitate to recognize the love between two people, including our fellow Arabs, regardless of who they love.

The Arab community could follow the words of Justice Anthony Kennedy, who, after the 2015 Supreme Court ruling, said: “No union is more profound than marriage, for it embodies the highest ideals of love, fidelity, devotion, sacrifice, and family… marriage embodies a love that may endure even past death. It would misunderstand these men and women to say they disrespect the idea of marriage. Their plea is that they do respect it, respect it so deeply that they seek to find its fulfillment for themselves. Their hope is not to be condemned to live in loneliness, excluded from one of civilization’s oldest institutions. They ask for equal dignity in the eyes of the law. The Constitution grants them that right.”

Just as we Palestinians plea to be treated as equals and with dignity, as too do our own within the LGBTQ population.