On Middle Eastern Characteristics; We Bring More to the Table than Hummus. 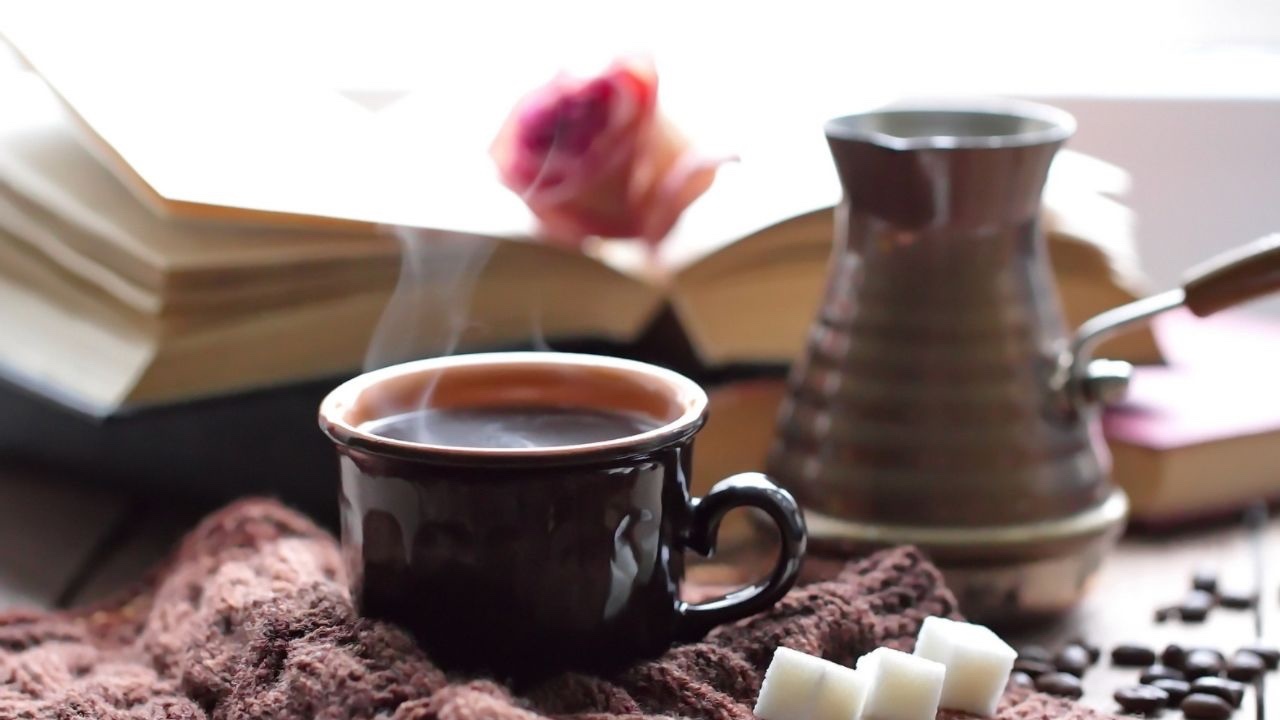 For all the richness, love, hospitality, and fun our culture brings- it's guilty of bringing more to the table than just a side of hummus.

We are introduced early on to many unhealthy and toxic ways of being disguised as normalcy.

And because we Arabs are so proud of who we are and where we come from, we hold to these notions no matter what.

To a high degree, we're exposed to the chaos, drama, gossip, criticism of one another, and judgments.

Even in environments and settings intended to be noble and good, we still see these behavior patterns. For example, places like church or mosque often facilitate the worshiping of status, designer shoes, and a societal construct of 'family', as opposed to the more conventional type of religious worship.

"What designer is she wearing?", "How can they afford that?", "Yeee her parents let her marry him?"

Or, how about the lack of boundaries?

Many of us grew into adults unable to process our emotions or identify them correctly because many things about our culture are hyper-emotional; Funerals, weddings, even how we cook.

The degree to which everyone is in our business, especially our parents, stunts our sense of autonomy and agency.

No such thing can exist when your family:

-Has to know every single thing, including where you are & who you're with

-Is involved in every decision you make

-Only gives praise when you do something they approve of

The line between where do you end, and I begin is blurred.

*Lying and secrecy* As I see it, this is by far the most common, and dangerous.

Pretend everything is fine so no one outside of this family thinks we're not fine.

The shame runs deep & it shows up in all sorts of ways.

What you do for a living (doctor or bust)...

How much money you make...

What kind of car do you drive (Saudi Audi *boater accent*)...

Who you become is predetermined for you before you have a say in the matter.

These ways of being are so subconscious we don't recognize them as unhealthy.

We defend them despite irrationality.

We uphold them despite not agreeing with them.

Yet, in doing so, we grow into adults unsure of our true values, those authentic to who we are and what *we* want in this life.

This is not a bash on the Arab culture, it's the most significant part of me & I would never change that.

This is recognition of what any culture or society has deeply embedded in it that, when brought to the surface, can do wonders for the people in it.

Every behavior is learned, so it must have come from somewhere; As I reflect on the origin of our stories, I continuously come back to the story of what it means to be an immigrant, to want & need to be accepted- not just into a country, but into the lives of others.

"ACCEPT ME!" an immigrant pleads, not necessarily vocally, but through behaviors.

The history of our people is one of, if we are explicitly talking about the unfortunate aspects, war-torn countries, survival, stolen land, and lack of opportunity.

Now, I invite you for a moment to consider a human being thrown into such an environment as I described above.

Imagine this person was not a parent of yours. Imagine it was someone you did not know because in doing so, you remove all of the bias and emotional ties.

The good news is that for our generation, we have room for unlearning.

We have the capacity, the resources, and the willpower to unlearn toxic patterns of behavior and thought and replace them with more appropriate, effective behaviors.

If not for anyone else, if not for ourselves, then for our children...and our children's children. For a world in which our Sedos & Tetas, our Jiddos & Sittis never got to see.

One in which who we are, as we are, is fully embraced, honored, and welcomed.